We are interested in the question, to what extent optimization methodology may help to understand decision making and problem solving processes of human beings. 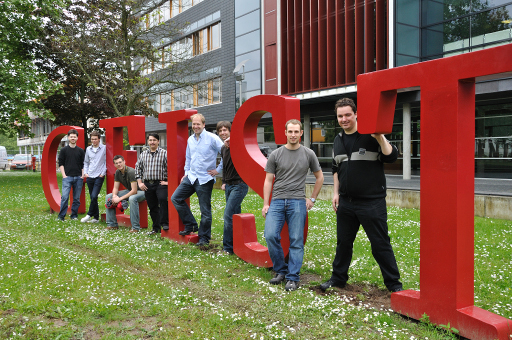 Over the last years, psychological research has increasingly used computer-supported tests, especially in the analysis of complex human decision making and problem solving. We think that modern optimization methodology can help to address two important questions in this context.

The first one considers an analysis of the exact situations and decisions that led to a bad or good overall performance of test persons. Such an analysis is possible with sensitivity information.
The second important question concerns an objective measure of performance. For many complex scenarios the choices made by humans can only be compared to one another. We propose to compare the performance to the optimal solution of a mathematical model of the test scenario instead.

In a pilot study we developed a mathematical optimization model for the Tailorshop test scenario. The optimal solutions are used for an analysis of the participant's performance in the test. The novel indicator that we propose yields a means of objective comparison compared to previous approaches. We showed how mathematically the Tailorshop can be formulated as a nonlinear discrete-time optimization problem, involving continuous and integer variables. A software implementation of our analysis tool is available.

The group coorganized the international Symposium SCCS10 on Scientific Computing for the Cognitive Sciences.

Our recent work focusses on the development of a new test-scenario IWR Tailorshop for which mathematical optimization is considered not only as an analysis tool but already in the design process and for computing online feedback. IWR Tailorshop has a web-based user interface and thus can be accessed with a standard web browser. For the solution of the resulting mixed-integer nonlinear programs with nonconvex relaxation, we have developed a tailored decomposition approach.